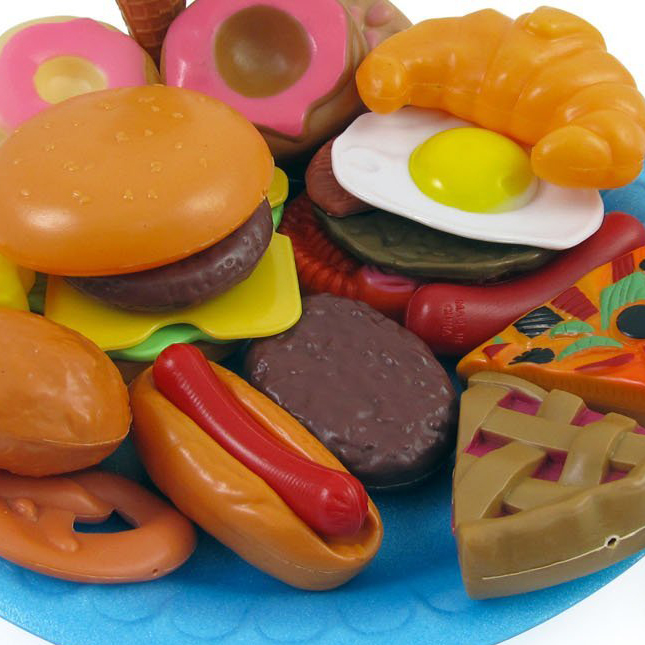 Five things I can’t live without. Just one gal’s opinion.

This is not groundbreaking stuff. These seemingly insignificant items that I adore and hold in such high regard. And if I were writing this article for my church newsletter, I would include on this list, of course, my children, my family and friends, the fact that I have a roof over my head and food in the fridge. Those are a given. But as they say, it’s the little things…

iPod: It’s possible I have an unnatural love for my iPod, I’m just going to come right out and admit that. This might be due to the fact that my antenna cannot pick up any radio stations unless they are broadcasting from the hood of my car, but that’s neither here nor there. But lately, miraculously, my children have become just as enamored as I am with my perfect little musical slice of heaven. Maybe they are sick of watching Little Mermaid or Diego on the car DVD, or maybe it’s because Britney can just throw down a good beat (don’t even try to deny it), but we play music constantly. My daughter has an uncanny ability to remember song lyrics after just one listen, so gone are the days of Pink and Amy Winehouse, but even the Mamma Mia! soundtrack is better than the Dora The Explorer theme song running on repeat in my mind.

Play Food: As most mothers do, I couldn’t wait to buy that adorable little kitchen set for my kids’ playroom. And naturally, it wouldn’t be complete without pots full of fake éclairs, corn-on-the-cobs and piles of peas. Originally, it was just to satisfy my own sense of tiny food perfection in tiny plates and miniature skillets. But nearly five years later, my kids are still devoted to the stuff. Hours are spent playing restaurant, lemonade stand and a 5-year-old’s version of Top Chef. Try taking a small bag of this plastic wonderland to the beach or park; you’ll actually get to finish a chapter in that book you’ve been reading for a year.

Recyclable Bags: I’ve been trying to convince myself for the past few years that I’ve turned green. I recycle everything from milk jugs to cereal boxes. I’ve even converted plastic Chinese food containers into toy bins; and although I do still buy the 24-pack of bottled Poland Spring, I’m going to turn the other cheek on that one (they are just too damn convenient). I do, however, have an affinity for those grocery store recyclable bags. And not just because I look like Mother Earth of the Year when I’m carting them out of the store, but because they are ubiquitous in my daily life. Trash bags for the car? Done. Tote bags to carry the random and never ending items that are to be shuffled from one floor of the house to the next? Got it. A container for recyclables in the kitchen? Der. Beach bags and catchalls for every day crap? I think you see where I’m going with this. Buy them. And buy lots of them.

Cloth Napkins: I don’t know where I picked up this uppity little habit because I grew up on the Marcal paper napkins with the windmills on them — but I’m a zealot for an impeccably set table, including nice cloth napkins. I think it’s more so because I’ve become a manners freak. Since the age of two, my children have been conditioned to sit at the table with napkins in their laps, using real silver utensils and saying please-pass-me-the-blah-de-blah (p.s.– in my fantasies! This is an ongoing work in progress). For me, it sets a lifelong standard of decorum. And when the other junior-highers are getting into a food fight in the cafeteria, my kids are going to politely excuse themselves from the table and discreetly depart to their lockers. Because even the best stain removers don’t touch ketchup.

La Vieille Ferme Wine: There are plenty of those days when the miniature versions of myself are acting like angels and I don’t require the slightly numbing effects of an end-of-day glass of wine. And then there are those days. Gigantic disclaimer: I am not a wine connoisseur by any stretch of the imagination. I just buy what I like — and what’s under $10. It’s a French white wine, and in my very limited capabilities to categorize it, it’s basically in between a Pinot Grigio and a really good Sauvignon Blanc (it’s not too strong and not too sweet). It also has a classy looking label and has a screw top. Need I say more? They also make a red and a pretty decent rosé, if you’re into that kind of thing.

Everyone has their vices, those little things that make it just that much easier to survive on a daily basis. And I could have mentioned the children’s IKEA cups and bowls that I can’t live without, but I absolutely do need some non-kid things to keep me sane and a functioning member of an adult society. As long as I don’t start using the recyclable bags as a purse, I think I’m in good shape.