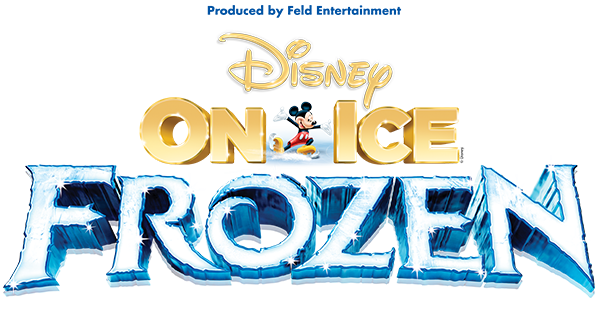 Gift Giving Stress? Be Like Elsa and Let it Go! Tickets for Disney On Ice Presents Frozen on sale now! 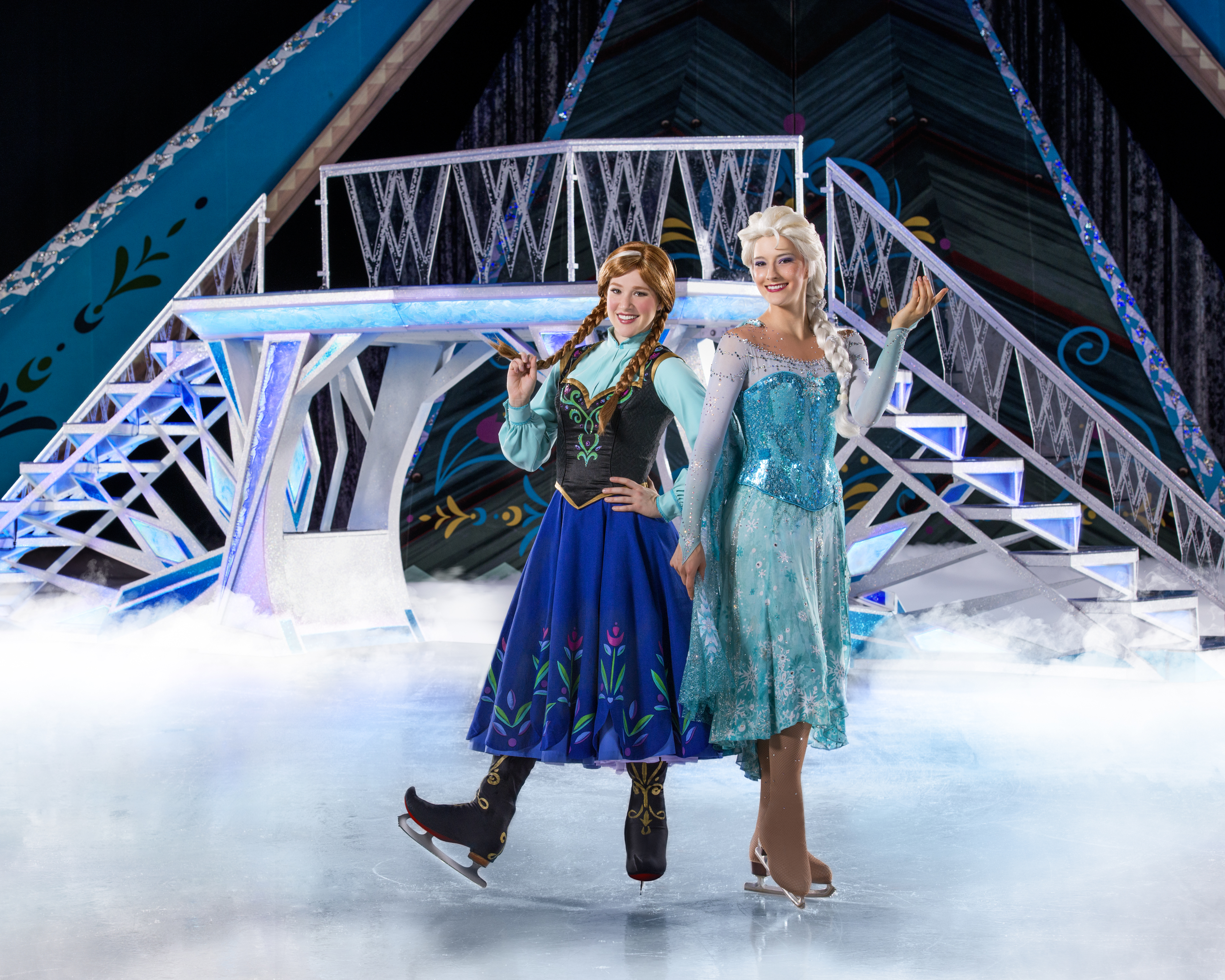 The heartwarming, Academy Award®-winning tale you love is now LIVE and skating into Portland. You’ll be magically whisked away into the wintery world of Arendelle, where you will be dazzled by amazing special effects and astonishing skating.

Sing and dance along to inspiring songs, including “Let It Go.” Join royal sisters Elsa and Anna, the hilarious snowman Olaf, Kristoff, his loyal reindeer Sven and the mystical trolls as they journey to discover that true love is ultimately the most magical power of all!

Hosted by Mickey Mouse and Minnie Mouse, with special guest appearances by your most beloved Disney Princesses and characters from favorites like Disney•Pixar’s Toy Story, Finding Nemo and Disney’s The Lion King, this unforgettable celebration of love and friendship will leave your family with memories to last a lifetime.

Show times are as follows:

Feld Entertainment is the worldwide leader in producing and presenting live touring family entertainment experiences that uplift the human spirit and bring people together. With millions of people in attendance at its shows each year. Feld Entertainment’s productions have appeared in more than 75 countries and on six continents to date and include Monster Jam®, Monster Energy Supercross, AMSOIL Arenacross, Disney On Ice, Disney Live! and Marvel Universe LIVE! More information about Feld Entertainment is available online at www.feldentertainment.com.