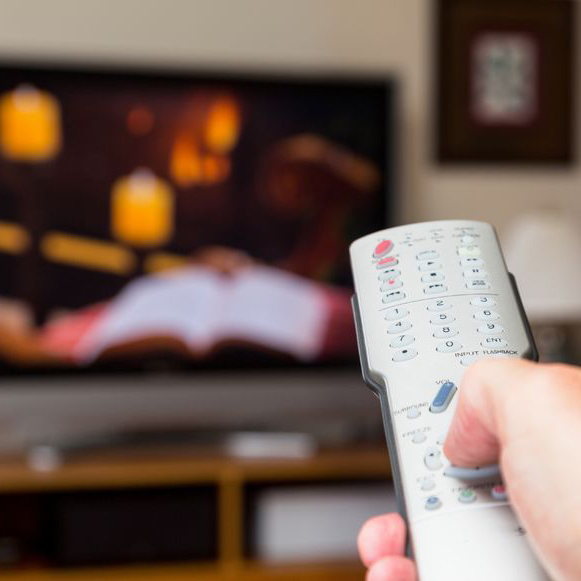 BlogGet Out Of Your Comfort Zone Challenges

Get Out Of Your Comfort Zone: A week without television.

Recently it was National Turn Off Your Television Week and I decided to subject my family to this challenge.  No television and no movies. Oh boy, what have I done? Save us from ourselves!

Day One: I have to literally unplug the televisions to fool my children into thinking they are inoperable. I feign an “OMG, can you believe that every single television we have is broken??” performance and so far, they are buying it. I drag out the Light Brites from Christmas and ask them to make me something as I get their breakfast ready. Later that evening, it’s still sunny and warm so we’re able to busy ourselves with outside play, dinner and bath time. Before bed, I read two extra books to my kids and I’m quite pleased that they haven’t even requested the television. Already I’m thinking, “I got this”.

Day Two: Since I’ve started working from home, I’ve renewed a college habit of taking a lunchtime break to watch…er, ok, a soap opera. Now, because you can miss nearly a year of watching soap operas and still know what’s going on, I’m not panicked about missing a week. But it’s part of my daily habit, and I’m now a bit perplexed on how to enjoy my lunch since the two go hand-in-hand. I end up eating my sandwich while watching a guy across the street precariously navigate the rooftop to install a new window. Bor-ing. Ten minutes later, lunch is gone and I’m back to work. Hey, I just gained 50 minutes of productivity. Score!

Day Three: Another nice night so the kids are happy playing outside and after we have a picnic dinner on the deck (how fun!), the kids are begging for Phineas and Ferb. Quick, I need another distraction! “How about a bubble bath?” I suggest? They take the bait after I promise another marathon-book reading session before bed. These kids are becoming very clean…and very well read. After they’re tucked away in bed, I fold three loads of laundry and get through two magazines that have been sitting on my coffee table for weeks. I’m starting to feel really good about this “no television” thing, and truth be told, I don’t even miss it.

Day Four: My kids are not in school two days a week, so this morning proves to be particularly difficult in deterring them from the TV…more so for me, because it’s 6:15am. They’ve caught onto the “broken” excuse and I can hear my 5 year old instructing my 3 year old to “plug it into that socket”. I’m simply not capable of playing Candy Land or building Lego trucks at this hour, so I relent and let them watch a show on the television in my bedroom. But as I lay there, I feel the shroud of failure come over me and quickly offer to take them to Dunkin for some munchkins, which I’m hoping is the lesser of two evils.

Day Five: Darnit. I missed Survivor last night. Remind me to not get on the internet today because I DVR’d it I don’t want to spoil the episode by inadvertently finding out who gets booted. I have several other shows that I also record, but honestly, I’m not that distraught over not watching them. Even my kids are asking to watch TV less and less, and instead we’re doing craft projects, playing pretend restaurant, baking banana bread, helping with writing skills…OMG, important stuff. Family bonding stuff. And we are all loving it!

Day Six: I’ve finished reading all my magazines, my house is clean and the laundry is done (and put away! in drawers!). I’ve also noticed that my after dinner snacking has completely ceased to exist since I’m not watching all those Tollhouse Cookie and Sonic commercials at night. And, not once have I woken up on the couch at 2am with a sore neck.

Day Seven: I have not watched television for a week. My kids managed to arm wrestle me for only 1 ½ hours total this week, which is a major accomplishment in my house. I feel proud.

Could you turn off your TV for an entire week? What activities did you do instead? How did your kids handle the “no television” rule? Tell us your thoughts?